Should A Funeral Be In A Church?

Posted on January 9, 2023 by Edward Muhleisen under Funeral Homes
Comments Off on Should A Funeral Be In A Church? 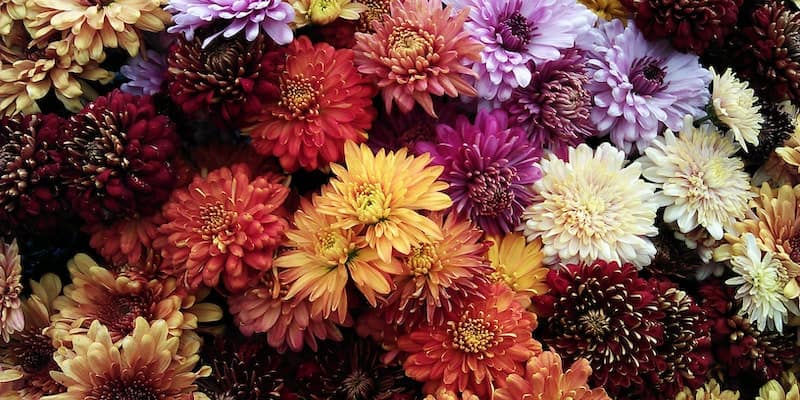 There was a parlor on every house’s front porch a few hundred years ago. Family members would have the most beautiful furniture and decorations in their parlor, as well as a large, unnoticeable door in there. Furniture and decorations served to showcase the family home and impress guests. The large door on the side of the building was used for bringing coffins through. It was more personal back then, or at least, there was more intimacy involved with death. In this case, a lack of computers, phones, or a thousand pictures on Facebook may have played a role. Coffins and beds in the parlors were traditionally used for laying out the deceased. Afterwards, everyone paid their respects at the graveyard before the burial took place at the church. Alternatively, funeral homes in Kenner, LA can be used for the service. Here’s what you should keep in mind.

North America’s funeral industry began with the Civil War. More than 600 000 soldiers died from 1861 to 1865, leaving grieving families eager to see their departed loved ones once more. Dr. Auguste Renouard helped make it possible. Dr. Renouard embalmed soldiers during the Civil War so that their families could receive them safely. This led to coffin manufacturers becoming undertakers. A rapidly increasing profit was able to persuade them to jump ship. A demonstration of embalming was given by Dr. Renouard at one of the first embalming schools. It is due to undertakers’ parlors that funeral homes, visitation centers, and chapels exist in the form we know them today. There are two viewing days, then a service, burial, and reception, which has been followed for many years. Soldiers’ bodies had to be brought home to their families more than 150 years ago.

The demand for undertaker services grew as a result. Funeral homes are not needed as service locations, but embalming facilities are. Prior to becoming one-size-fits-all chapels, parlors were doing a good job. In times of grief, pulling families away from their churches was probably not the best thing for them. It is faith, love, and community that constitute the overarching values of the church. The weekly mass is not the only reason people go to church, as weddings, baptisms, and funerals play an important role as well. Why are funerals being excluded? 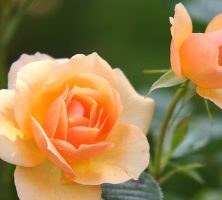